Back to live (at the Bundy) 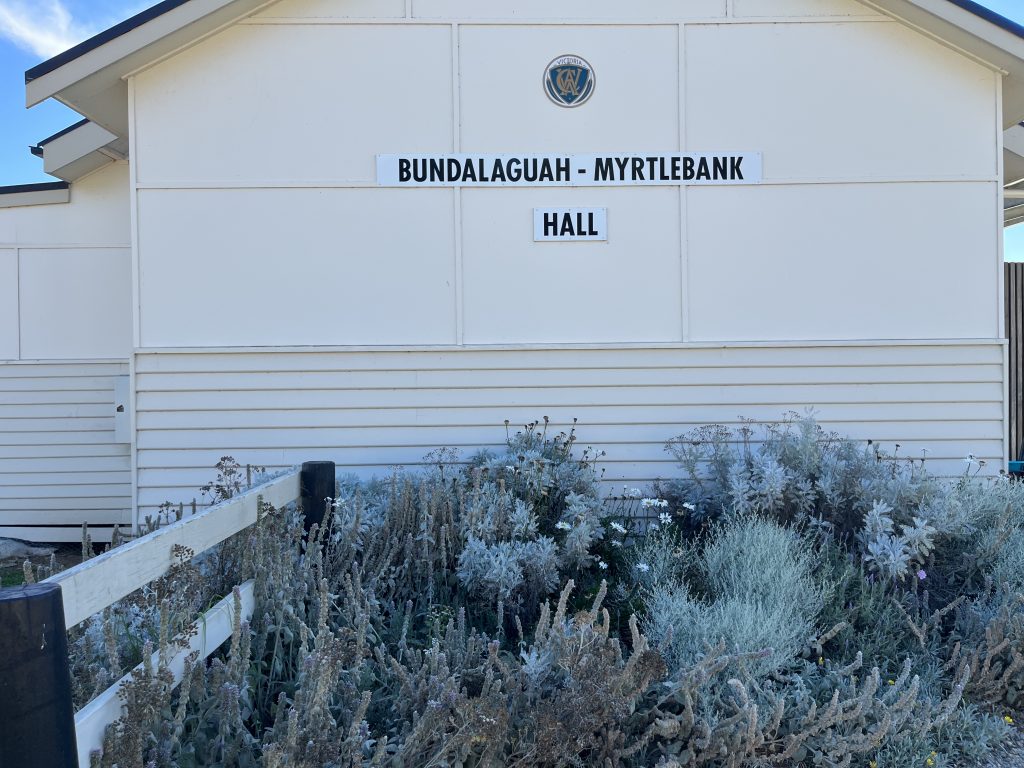 After two years in the wilderness, it looks like my first gig back might actually be going ahead on Wednesday 2 March at the Bundalaguah-Myrtlebank Hall in Gippsland.

I’ll be honest, it’s a bit daunting. Will the muscle memory kick in? Will I remember my own words? Will my gear still work like it used to? I assume most touring musicians are pondering the same questions after such a long layoff.

For a first show back, it’s a great one. The Bundy Hall is one of the best regional venues in the state, if not the country. It’s a country hall in paddock about ten minutes from Sale. From the outside, it’s a quaint, unassuming country hall with an old CWA logo out the front. Step inside and it’s a first-class live music venue with all the bells and whistles.

Of course, I’ll be opening for the inimitable Deborah Conway and Willy Zygier. It was sold out for a while but there’s some extra tickets available now that the plague has loosened its headlock on the live music industry.

Hope to see you there – it’s been quite a while.

Back to news page